Johanna Byström Sims
Johanna Byström Sims
The Pyrofile Species series is about a wildfire in 2014 started due to human error. After the disaster, when the area was left to its own devices, a large number of species dependent on wildfires started prospering in the fire-torn landscape. The following pieces are part of the series: Pyrophile Species -A Triptych (drawing), And Tomorrow there will be 100 More Species (video), Awakening of Penzizales (video), 1 200 Cattle and 500 Sheep (Audio). 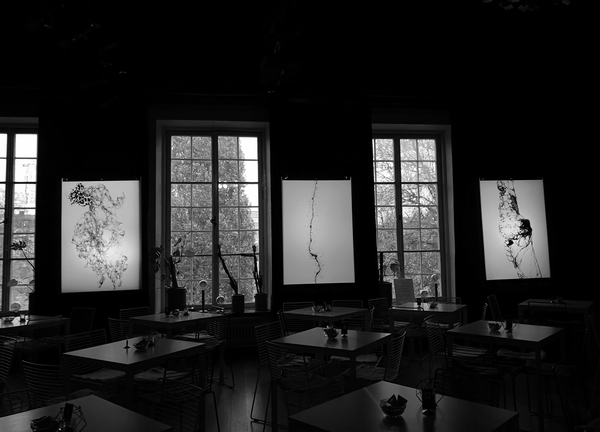 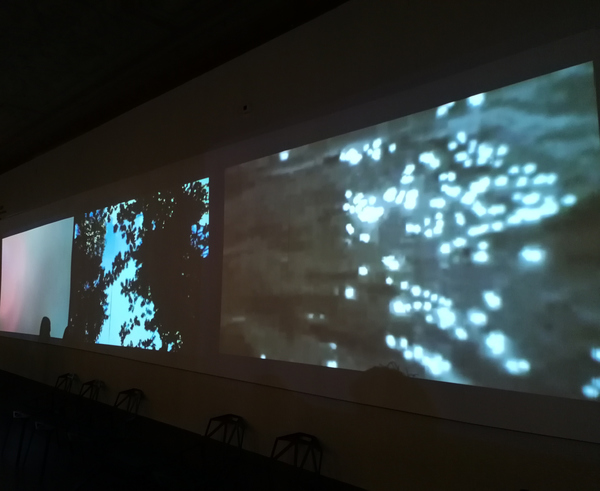 A collaboration with Andreas Kullberg
Awakening of Penzizales
Projection with sound, 3:58 mins

Penzizales was one of the pyrophile species that thrived after the great wildfire in Sweden in 2014. This video is a meditation on the space between destruction and the beginning of something new. The sound is based on a traditional tune composed by a local fiddler and has the title "Hyvlar-Pelles skvaltkvarnspolska". It is played very slowly and the tune has been fragmented and reorganized.
1 200 Cattle and 500 Sheep
Sound piece, 4:34 mins

In the aftermath of the wildfire people and organizations were gathering facts in an attempt to develop an understanding of what had happened and how it had happened. In this sound piece the accumulation of data creates an audio body that surges and retracks, somewhat like flames in a fire.
Loading...